I’m Shyah Dickerson but you can call me ‘Falomo.

I am an intuitive and empathic soul committed to personal and generational liberation. 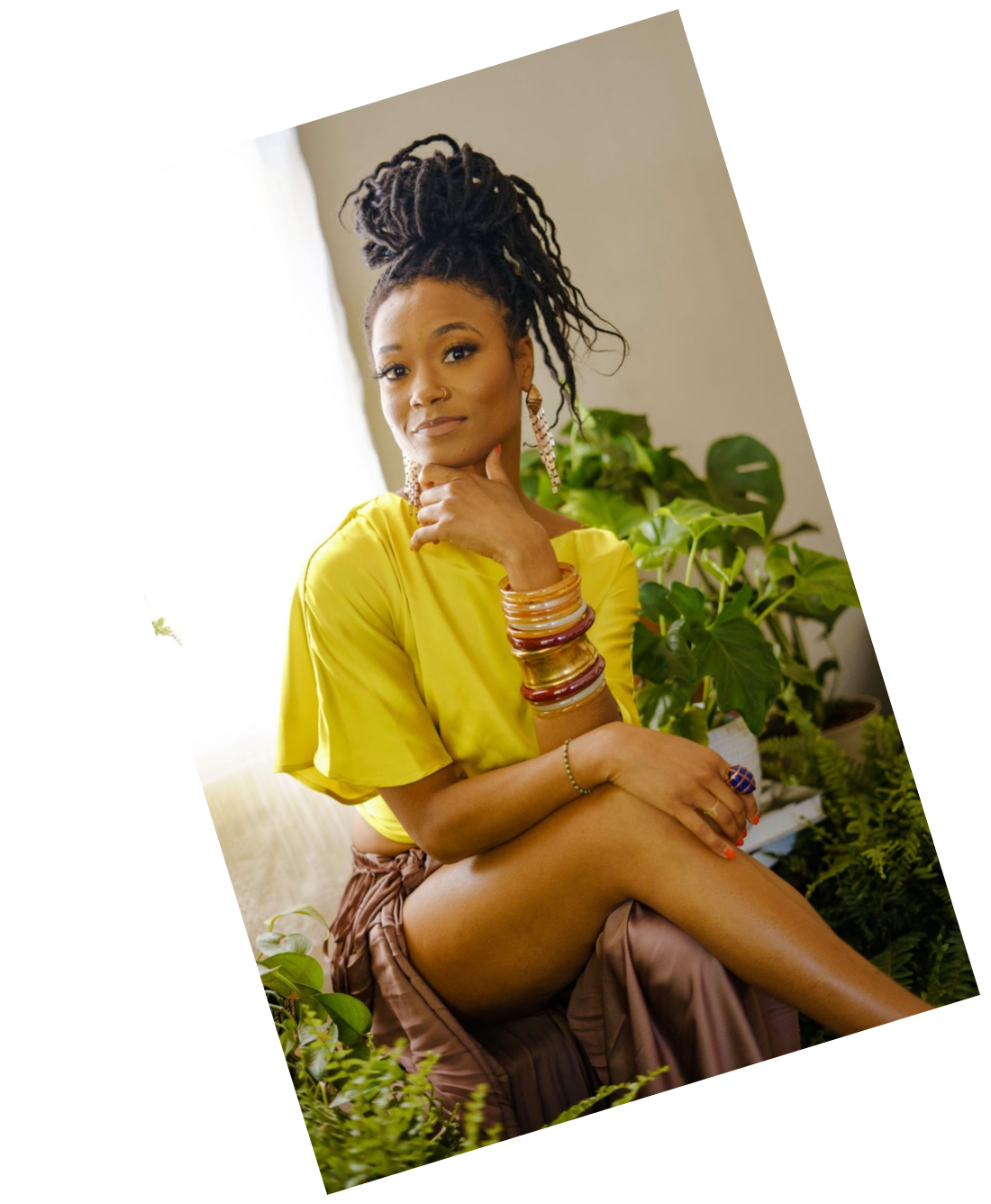 For over ten years, I have worked at the intersection of celebrity, philanthropy, and wellness. So yes, I have probably met your favorite celebrity. Yet, more meaningful has been the ability to have input in impactful programs and initiatives made possible by the generosity and soul urge of philanthropic celebrities, foundations, and corporations.

Some highlights include a $1.1M partnership with Jay-Z and Beyonce during their On The Run II Tour, awarding eleven Boys & Girls Club members a $100,000 scholarship for higher education. Another was when Estelle committed to taking twelve students from Watts, California, on a mission trip of a lifetime to Dakar, Senegal. Those are some moments in this work that I hold nearest to my heart.

In 2016, I attended my first birth in support of a friend. I had no idea how purposeful and life-altering that experience would become. I ultimately tapped into my inherent gifts and ancestral wisdom, initiating me into the beautiful world of birth work. I am a full-spectrum doula, offering birth, postpartum, and bereavement services. In addition, I completed my Doula certification with Mama Glow, a Brooklyn-based maternity lifestyle brand.

My work is deeply rooted in ancient traditions and centered around holding space for souls to become the fullness of who they came to Earth to be. I co-create with those giving birth (physically and spiritually) on rituals that support such an endeavor.

I come from a lineage of priests and seers.It took some time and living to honor my spiritual gifts. Alas, here I am. 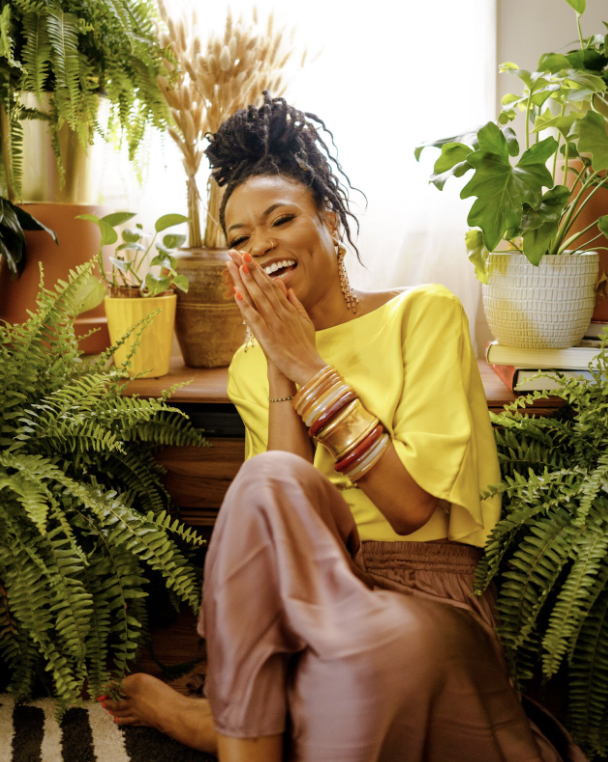